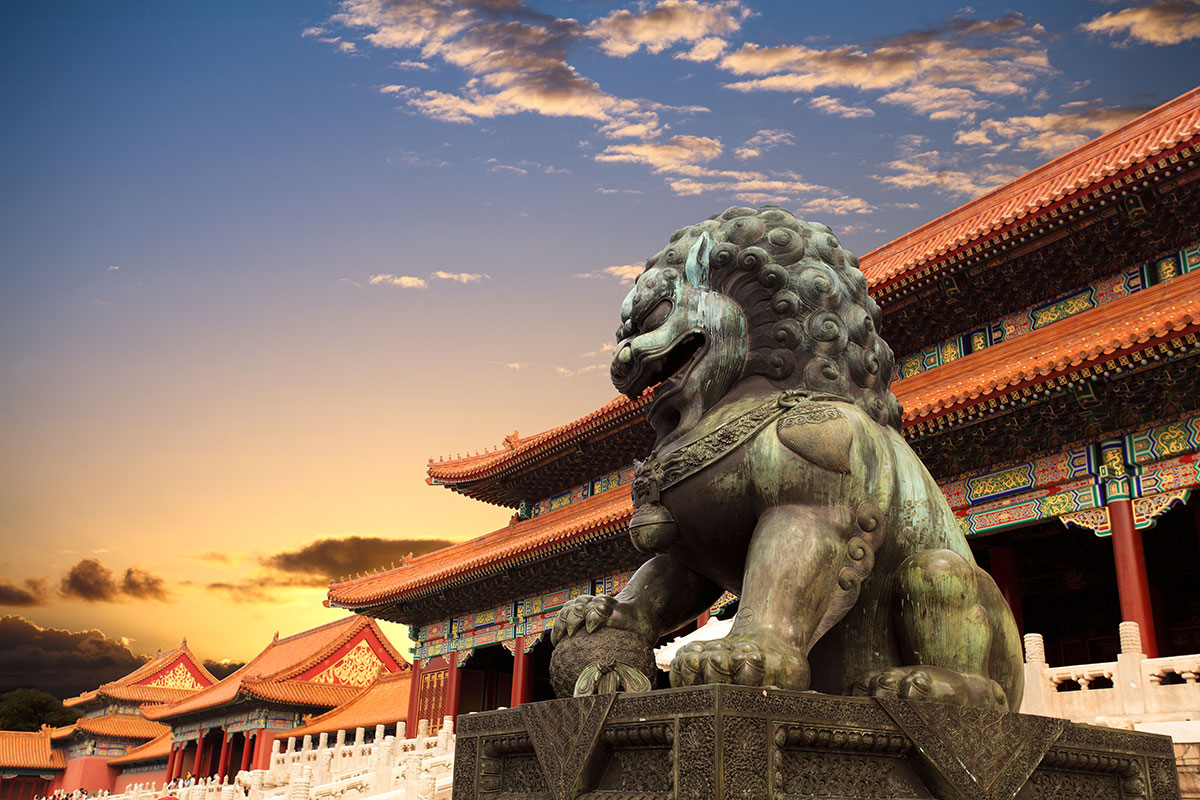 Visit two of the largest and most beautiful cities in China, and travel through numerous popular sights sought out by travelers across the world. Our local guide will not only walk you through the history of the country but also traditions and cuisine. Fly to “the land of divine” with the winning airline of 2017 Qatar Airways for exclusive prices.

Included In The Price:

Not Included In The Price:

Optional tours or programs
day
1
Beijing - Qatar Airways flight Tbilisi – Doha – Beijing. Group transfer to the hotel in Beijing. Free evening.
day
2
Beijing - Excursion to the Tiananmen Square also known as the Gate of Heavenly Peace, which is the largest city square in the world. You will also visit the Forbidden City Gugun - The Winter Imperial Palace where 24 emperors of the Ming and Qing dynasties have lived. The tour will continue to The Temple of Heaven – an imperial complex of religious buildings, where you will enjoy a traditional tea ceremony before returning to the hotel.
day
3
Beijing - Visit the Great Wall of China, one of the oldest wonders of the world. Spend some free time shopping at the pearl factory before visiting the largest and oldest Imperial Summer Garden "Yuanming Yuan."
day
4
Beijing & Shanghai - Excursion to the Lamaist temple "Yonghegong" - one of the most famous Buddhist Lamaist monasteries in China.
Train to Shanghai by a luxury high-speed train. Arrival to Shanghai & transfer to the hotel.
day
5
Shanghai - Sightseeing tour of The Yuyuan Garden and The Jade Buddha Temple (1882). We will drive through the Pudong District where you cansee the TV Tower "Pearl of the East." Walk along the Vai-Tang Quay and Nanjing Road Pedestrian Street.
Evening program for additional payment: Cruise on the Huangpu River or Shanghai Circus ($ 45 per person.)
day
6
Suzhou - Visit the ancient city on water Suzhou, also known as the “Chinese Venice.” Walk around one of the most popular garden’s in China which is also UNESCO’s World Heritage site “The Humble Administrator’s Garden,” you will also enjoy the smallest but most impressive garden in the city
“The Master of the Nets Garden.” End your day tour with a visit to the Silk Museum before returning to Shanghai.
day
7
Departure from Shanghai - Transfer to the airport & departure back to Tbilisi. Qatar Airways flight Shanghai – Doha – Tbilisi.